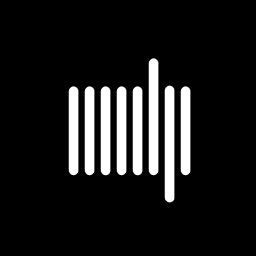 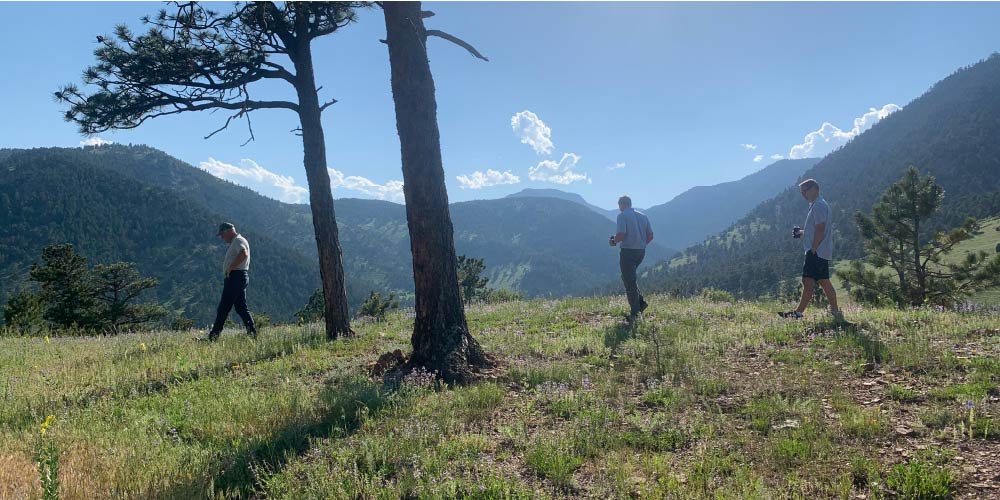 Most people don't think of the foothills when they think of Arvada. But pull up a map of the city’s boundaries, and there’s a clear sliver that extends unexpectedly far west, along Coal Creek Canyon Road.

And right near the tip of that sliver, things are about to change. Last month, a 180-acre site sold to a buyer who expects to soon be adding to the area’s luxury housing inventory — a culmination of an effort that’s been in the works for decades.

Ellington is the founder of Denver-based Peak Development group, which purchased the area known as 25377 State Highway 72 — about a 15-mile drive from Olde Town Arvada — shortly after the Fourth of July. The site is past Highway 93, immediately northwest of where the railroad tracks used by Amtrak cross Coal Creek Canyon Road. East of the site is protected open space.

The area is undeveloped, and the first step, which Peak will start this month, is to build a road. Later this year, Ellington expects to start marketing 90 finished lots within the site, ranging from half an acre to four, and from $600,000 to about $1 million

Lot sales could start closing around September 2022, Ellington said. The buyers will likely be small custom homebuilders, and end users who buy a lot and then find a homebuilder themselves.

Ellington expects the homes that will be built will be worth north of $2 million.

“I think the luxury market is in a better position now than ever with the folks moving here,” he said.

Ellington’s firm is a development partner in Catbird, the new Sage Hospitality Group hotel in RiNo, and has developed apartments near Sloan’s Lake as well.

But Ellington, who spent a decade working for homebuilder Oakwood Homes, said he prefers to be more master planner than builder.

He’s working on Uplands, a Westminster project that would add housing for thousands on a 235-acre farm, to the consternation of some locals. And last year, Ellington’s firm purchased land in Arvada’s Geos neighborhood — which bills itself as Colorado’s first geosolar community — completing infrastructure work for homes being constructed by Dream Finders Homes.

“Land is my passion,” Ellington said.

The area off Coal Creek Canyon Road is technically platted under the name “Canyon Pines,” although Ellington said he doesn’t know if that moniker will stick. He likes the site’s proximity to Boulder, a straight shot north on Highway 93.

“It’s 20 minutes from the front door of this community to Pearl Street,” he said.

The property was sold by Terry and Diana Ten Eyck, acting as Artemis Properties LLC. The sellers were represented by Joel Ripmaster of Colorado Landmark and Phil Ruschmeyer of Ruschmeyer Corp.

Ripmaster attended the University of Colorado Boulder with Terry Ten Eyck. And Ruschmeyer met Ripmaster for the first time in 2018 at a CU Boulder real estate Christmas party, which Ruschmeyer — a University of Denver graduate — attended solely to network. The site came up in conversation, and they bailed early.

“Off we went to the property in the middle of winter,” said Ruschmeyer, who months later persuaded Ripmaster and the Ten Eycks to let him co-list the property.

The Ten Eycks have been working to see the site developed for decades. According to a 2001 story in the Denver Post, the couple at one point sued Arvada after the city tried to limit development of the site to 60 homes; the settlement required the couple to ensure that homes were not “prominently discernible” from lower elevations.

Ripmaster said Terry Ten Eyck and his wife initially bought 35 acres at the site back in the 1980s, intending to build a house.

“As pieces became available around the 35, he just started assembling the land,” he said.

The fact that the site is within Arvada city limits is what makes it unique, Ripmaster said.

“There’s water and sewer, which is amazing for a mountain project,” he said. “It’s usually septic, you know.”

Arvada originally envisioned additional residential development to the east of the site, along Highway 93, Ripmaster said. But Boulder County swooped in and negotiated the open space protections there instead.

That only adds to the site’s allure, according to Ripmaster.

“All the infrastructure that you want, but when you get up there it feels miles away,” he said.

The Ten Eycks never did build that house envisioned back in the 1980s. But the dream hasn’t been entirely dashed. Ripmaster said — and Ellington confirmed — that as part of the recent sale, the couple will be buying one lot back.

“He’ll be the proud owner of a house up there,” Ripmaster said.